Dave Carson was left ruing a lack of discipline that cost Highland Rugby Club not for the first time this season against Cartha Queens Park.

The Glasgow side had only won once this season going into last Saturday’s match, but they added one more notch to their belt with a 24–20 victory over Highland.

Not much separated the sides in the first half, with Cartha scoring three penalties while the visitors kicked one of their own to top up a solitary try, meaning there was a one-point difference going into the interval.

Cartha kicked on after the break, though, and Highland were left playing catch up – unsuccessfully – as the clock ticked down.

“Silly penalties have cost us – the big thing on Saturday was really just basic errors going through structures,” Carson explained.

“When there was still plenty of time left to win the game we made the wrong decisions at the wrong time in the wrong parts of the pitch.

“We’ve talked about that before, but it’s a bit frustrating, especially after raising our levels really high to beat Melrose.

“Cartha are a good side, every side at home in National One are, and you see that in the other results with Dundee beating Ayr at the weekend.

“Every game is really tough, and maybe it’s a mental thing that we couldn’t raise our game two weeks on the trot, maybe we were thinking it was going to be an easier game when they had only won once. There’s a lot to think over really.”

It is easy to compare the performance in Glasgow to the highs Carson felt after their win over Melrose the previous week.

He believes Highland dropped too far off it defensively against Cartha compared to the exceptional performance they had just put in.

“When our tackling was good, it was really good like it was for 80 minutes against Melrose, but we weren’t dominant,” he said.

“They were getting two or three yards beyond the game line every time which gave them momentum. We’ll look at that mindset in defence, knowing that we’ve got to stop them on the line.”

Do you want to respond to this article? If so, click here 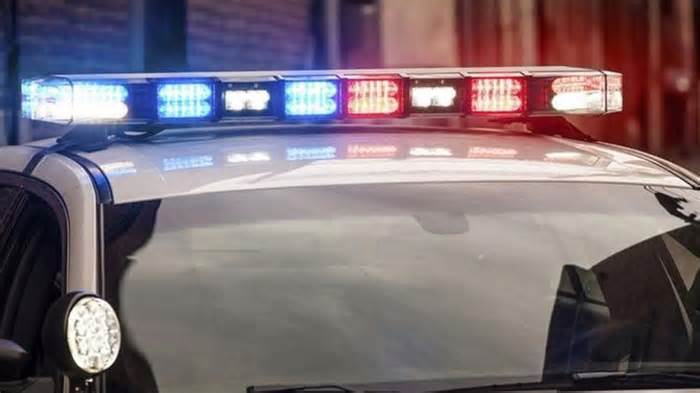